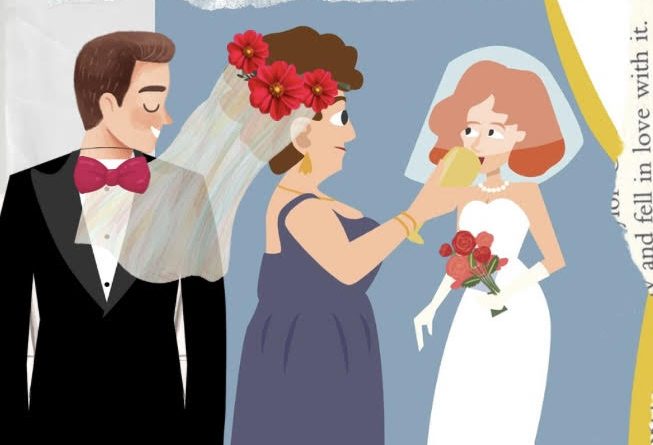 Dr. Adams’ book is easy to read and is written mainly for men who think they might have some unresolved issues with their mothers. But women who are involved with MEMs (a mother-enmeshed man) can also benefit from this book. The structure of the book is as follows: Dr. Adams tells seven different stories of men who have been negatively affected by their mothers’ attachment, demands, and narcissistic behavior in their childhoods. Their experience with mother enmeshment has caused them to have emotional pain in their adult lives, particularly when they try to connect and find love with women. Through each story, Dr. Adams explains the characteristics of MEMs, which can range from the commitment-phobic, to the addict (sex or otherwise), to the people-pleaser. Each man in Dr. Adams’ vignettes came to see him in therapy, either at the urging of their wives/girlfriends or because they were having other problems such as depression.

After Dr. Adams educates the reader on the different types of MEMs, he provides the men reading this book with the opportunity to quiz themselves and find out if they are a MEM. He then offers tips on how to begin sorting through those issues and steps to take to find a therapist that can help him with his problems. There is also a quiz for the wives/girlfriends of MEMs.

The following is a story from the book:

“Let my client Mike tell you what the experience [of mixing up his girlfriend with his mother] feels like in his own words.

I was dating Alice. We had our difficulties, but things were going pretty well. We would get together two or three times a week. We would hold hands and go to dinner and have fun and go to a movie. So I remember very distinctly one day. We had done whatever we usually did. And in between that date and the next time I saw her, which was only a couple of days, my mother called me. It was one of those guilt-filled, what-did-I-do-to-deserve-this-lectures. I was used to them, and I didn’t think it affected me very much. But then Alice went to hold my hand as we were walking down the street, and I no more wanted to hold her hand than I wanted to jump off a cliff. I literally could not do it. I found it completely disgusting. I felt angry at her, and I didn’t know why. All of a sudden everything had shifted, and I couldn’t help it. We broke up soon after that.

Mike’s story is a clear description of the way an encounter with Mother can affect a MEM’s feeling for his girlfriend or wife. But he might be ‘triggered’ like this even if he doesn’t get a phone call from Mom. The encounter might be in his head.” (From page 222 of the paperback edition).

I recommend this book to any woman that has had a relationship with or is currently with a man they think might be enmeshed with his mother (a mother-enmeshed man: MEM). This is also a good book to read if you are afraid of creating an inappropriate attachment with your own son. In addition to describing what a mother should not do to enmesh her son, Dr. Adams describes what a mother can do to have a healthy relationship with her son. I hope that these mother-enmeshed men seek therapy for their mother issues.

Daughters of unloving mothers: what it means to heal

It sometimes takes a long time before realising how toxic... read more

Working parents, are you relying on your elder child to be the third parent?

Top tips from UAE psychologists on how you can avoid... read more